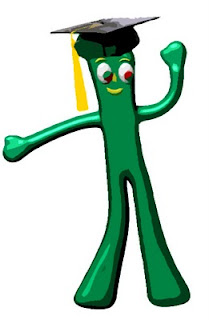 A professor has been fired from the University of California – Riverside, after a hearing determined he made inappropriate sexual comments to a male student.

Dr. Rob Latham, a tenured professor in the English department at UCR, was let go last month after a male student issued a formal complaint alleging Latham verbally harassed him and distributed drugs to other students.

“You’re an intellectual thoroughbred, kiddo, and I’ve mentored very few of those in my career,” Latham reportedly told the student, a T.A., during one encounter.

“I have to resist the impulse to ride you too hard too soon—if you’ll forgive the equine metaphor.”

Latham, who is gay, claims the charges of sexual harassment are false, trumped up by “a disgruntled graduate student and his girlfriend.”

He also accuses the UCR board of homophobia, writing in a post on Academe that if a heterosexual teacher had made the exact same comment about “riding” someone hard, “no lewd implication would ever have been inferred.”