A manifesto in favor of grade inflation (and against grading). 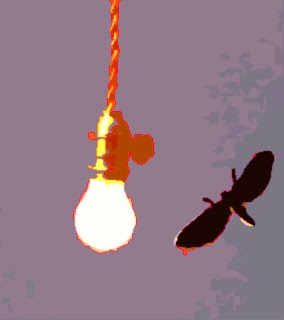 Mark Oppenheimer published a manifesto in favor of grade inflation (or, really, against grading) this weekend.  Miriam Burstein points out the degree to which he is commenting from an elite/R1 perspective, and some of the perils of that position (which he acknowledges, but probably not enough).

I gave up writing comments on the final versions of my students' major projects years ago, because most students didn't read them (whether they read interim comments is another question; conferences help, but of course are also time-consuming, exhausting, etc.)   I'm happy to have a next-semester conference with students who genuinely want feedback on final work, but if all almost-90 of them genuinely wanted feedback, I'd be in trouble.

And I have a relatively small number of total students compared to many people toiling in the intro/core trenches.  As far as I'm concerned, finding ways to comment efficiently, effectively, and in a truly individualized way is the goal, but I rarely manage more than two out of those three, and all too often I feel it's one or even zero out of three.