Age of Ignorance. By Charles Simic. From New York Review of Books. (2012) 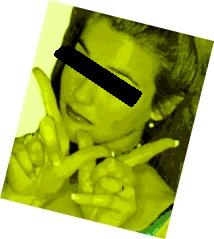 It took years of indifference and stupidity to make us as ignorant as we are today. Anyone who has taught college over the last forty years, as I have, can tell you how much less students coming out of high school know every year. At first it was shocking, but it no longer surprises any college instructor that the nice and eager young people enrolled in your classes have no ability to grasp most of the material being taught. Teaching American literature, as I have been doing, has become harder and harder in recent years, since the students read little literature before coming to college and often lack the most basic historical information about the period in which the novel or the poem was written, including what important ideas and issues occupied thinking people at the time.

I don't know where this has appeared lately, but two different readers sent the link to us in the past week.