Better at Making Problems Than Solving Them. 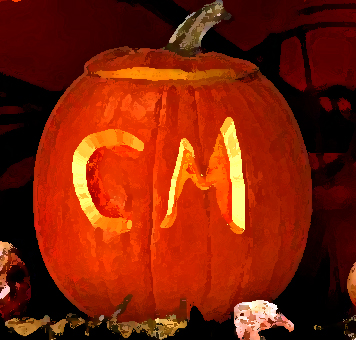 One of the features I use in teaching the intro classes for my discipline are "problem days". That means days when I give the students "context rich" problems to work as a group with occasional guidance from me.

"Context rich" means the problems are stated in very real-world terms as a story with the student as the protagonist. Ideally the students identify with the problem and have a motivation for deducing a fact or setting a operational limit of some kind. These problems are usually harder than standard textbook exercises as they require the student to build their own scaffold for expressing the question in mathematical terms. Toward that end the problem statements never include a picture or name any variables; those are decisions that the students have to make.

These days are opportunities to get personalized help with a subtle skill that forms one leg of the foundation of the material. An opportunity to get gentle criticism of approaches that don't work and pointers toward ones that do.

My summer classes are three hours long, which means that dedicating an entire instructional day to problems gives us time to do three to five of them. That's enough time to ensure that I can make more than one complete circuit of the class and talk to everyone a few times.

Last week I had the first full length problem day of the summer.

Some students started abandoning ship after their group had solved the second of five problems that I  had provided. Only twenty percent of the class stayed on to finish the fourth problem.

And here is the clincher: the students who left the earliest are the same ones who have been struggling with application and analysis tasks on the tests; the very people who would have benefited most from expert guidance avoided taking advantage of it.