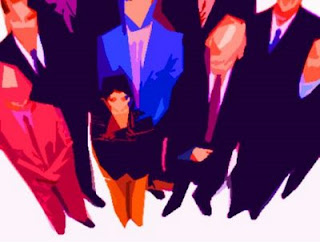 Rep. Tom Forese, R-Gilbert, introduced a bill to the legislature Feb. 7 to address intellectual and religious discrimination of college and university professors.

House Bill 2770 would ensure faculty members cannot be discriminated against by their employers based on religious or political views.

Forese said he decided to write the bill after being approached several times by faculty members of colleges and community colleges.

“Instructors would have a religious or political point of view that was drastically different from that of their colleagues,” he said. “They kept their opinions to themselves for fear of not getting a promotion or not getting tenure.”

Forese said HB 2770 is intended to ensure both liberal and conservative opinions are protected.

“We should foster discussion and we should foster difference of opinion in higher institutions of learning,” he said. “I think it’s more important to appreciate the best in everyone rather than pinning someone in a corner.”