Because It SO Deserves The Post of the Week, We've Clipped Dr. Nothaughty's Recent Comment and Given it Some Space of Its Own. It Also Allowed Cal to Make a Fantastically Blurry and Crappy Graphic.

As a result of a series of coincidental employment matters, I've ended up working with a bunch of vegans. That's cool with me. Though I'm an omnivore, I limit the amount of meat that I eat, I make a point of eating lots of veggies, and I live an environmentally-conscious life. So I'm down with the cause, as it were.

However, what rankles me is the amount of time that these people, with whom I spend a minimum of 40 hours a week, devote to telling me that they are vegan: "Because I'm a vegan, I don't eat there." "That platter of cookies that the department chair ordered really pisses me off because I'm a vegan, and there aren't any vegan cookies there." "Because of my lifestyle choices--being a vegan and all--certain overseas travel options just aren't realistic ones for me."

I swear, I never thought that chocolate chip cookies would ever make me want to punch so many people so many times. 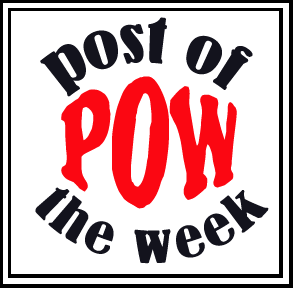