Jerry Brown is wrong on research. From the Daily Californian. 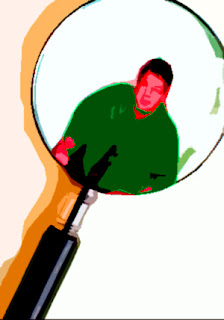 Apparently, Gov. Jerry Brown doesn’t understand the critical role of research at the University of California. In an article published last week in The Washington Post, Brown said professors should spend more time in the classroom and less time doing research, claiming that “the faculty’s primary role is teaching.” He then took aim at particular kinds of research, specifically devaluing the necessity of “producing new knowledge.”

Brown’s comment reflects a seriously misguided understanding of California’s higher education system. Most significantly, his remark is couched in a false dichotomy: that research and teaching are somehow mutually exclusive. Under Brown’s view, it would seem, time professors spend conducting research is time they could instead be spending in the classroom.

Also disturbing is Brown’s value judgment about the worth of certain kinds of research. In singling out “academic novelty” as an inferior or less worthwhile endeavor, Brown unfairly pitted different academic fields against each other.