Alan from Apex With a Query About His...Cough...Friend. No, Really. Srsly. 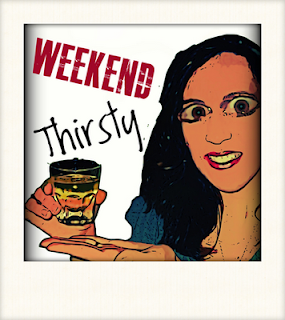 So, this friend of mine has this problem… Wait, that’s too transparent.

I know this guy who… Ughh… Really?

Here’s the deal. It’s not me, it’s not my field. It’s about a job. Two jobs, actually, it’s a tale of two jobs. One is at a Big-State-Satellite campus. We’ll call it University of Somewhere at Else. Not tenure track, but renewable, with reasonable, but not awesome, Big-State Salary. Oh, yeah, and it’s service classes. All service, all the time. University of Somewhere is well known and generally respected, but the Else campus is probably not recognizable unless you really enjoy geography.

The second job is temporary. It’s an accursed visiting assistant professor at mediocre-but-not-bad private, small-town SLAC part way between Somewhere and the West Coast, let’s call it Losttown College. Same load, smaller school, lower pay, temporary, mostly service classes, but with some upper level classes in the right field. Rumor (with some identifiable data to support the claim) suggests a similar full time job may open for the following year. Someone’s retiring, or hasn’t made it back from sabbatical and is presumed dead, lost in the archives of Internationally Famous Library. Unless you grew up in Losttown, or drove in from the boonies to watch a movie on the weekend, you've probably never heard of the town or school, but it's solidly above the "Rank Not Published" crew at some horrid ranking site.

I won’t ask what you would do. Primarily because if I did, you’d ask all sorts of other questions like, “What’s the weather like?” or “Do they have a good mascot?”or “Are there any good coffee shops in town?” and “Where is the duck?” Also because I don’t care what you would do.


Q. How would these two places appear to future schools? Would Losttown VAP appear any better to another SLAC than being untitled at U. of Somewhere – Else? Would the brand value of U. of Somewhere outweigh the better position at Losttown to another Big Uni?