Say Hi To Professor Peregrine Who Goes Old School on The RTFS Tip! 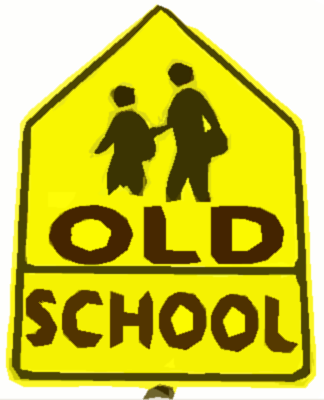 I’m sitting in my office and I just want to bang my head against a fucking wall because the snowflakes are trying to kill me. I swear they are.

I had half a lecture planned for this morning and the other half was to be student presentations. Five of them. Of those five, only ONE fucking student bothered to show up for class. I was IRATE and in my irateness, I chastised the entire class. At 8 am on a cold and dreary Monday morning. Which was probably unfair since the four who deserved chastising weren’t even there, but at least I put the fear of god in those that were.

As if that wasn’t bad enough, I have gotten, in only 4 weeks of classes requests from EIGHT students to make up labs that they have or will be forced to miss for various (dubious, at best) excuses. Labs that I state specifically on my syllabus CANNOT be made up for any reason. I go over this in class. Each of the eight requests began with “I know you don’t offer make-up labs, but…."

BUT NOTHING. There is no fucking BUT. You are there or you are not.

It seems that they more accommodating I become, the more they push my limits. And I am tired of being a sucker.

They are trying to kill me. It’s the only explanation. 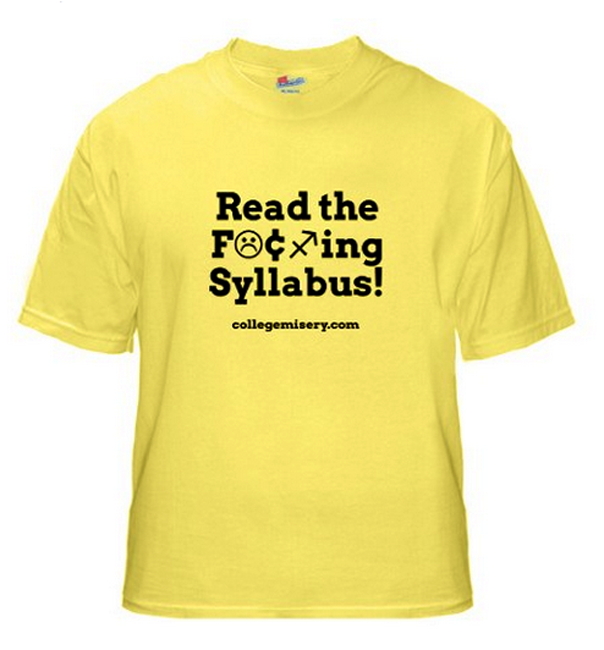 from our partners at CafePress.com
Just $19.99
CLICK HERE TO ORDER!