Reg W. With Some Archival Misery. 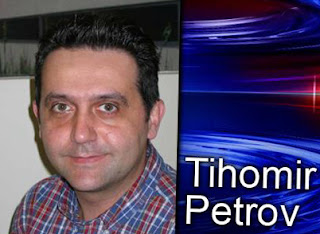 So, while I was perusing the nutty drunk student post from yesterday, I found this hero also through the Smoking Gun site. It's an old story, but God it has given me ideas!

A professor at Caifornia State University Northridge has been charged with peeing on a colleague's campus office door.

Prosecutors charged 43-year-old Tihomir Petrov, an assistant professor in the Department of Mathematics at CSUN, with two misdemeanor counts of urinating in a public place. Arraignment is scheduled Thursday in Los Angeles County Superior Court in San Fernando.

Investigators say a dispute between Petrov and another math professor was the motive.